ByGeorge Wuerthner as published on The Wildlife News 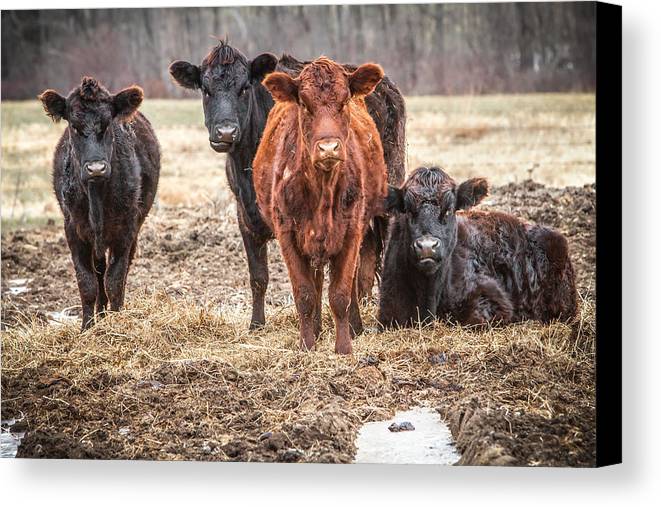 The Idaho BLM is implementing what is sometimes called “targeted grazing” with livestock in an effort to reduce large wildfires. The theory is that if livestock graze enough of the “fuel”, then large wildfires like the 600,000 Murphy Complex or the Soda Fire which burned across southern Idaho in recent years could be more easily controlled.

On the surface, this strategy seems plausible. Less fuel should mean fewer large fires. But here’s the rest of the story.

First, nearly all the acreage burned annually is the result of a very few large fire complexes. For instance, in the years 1980-2003 there were 56,320 fires in the Rocky Mountain states. Of those fires, 96% of the blazes were responsible for charring only 4% of the total acreage burned. By contrast, 0.1% of the fires—less than 50—were responsible for over half the acreage…