Every fall thousands and thousands of raptors in North America migrate south for the winter as their food supplies begin to wane. Here are some basic facts about raptors and where to find them as we enter into the northern hemisphere’s autumn. 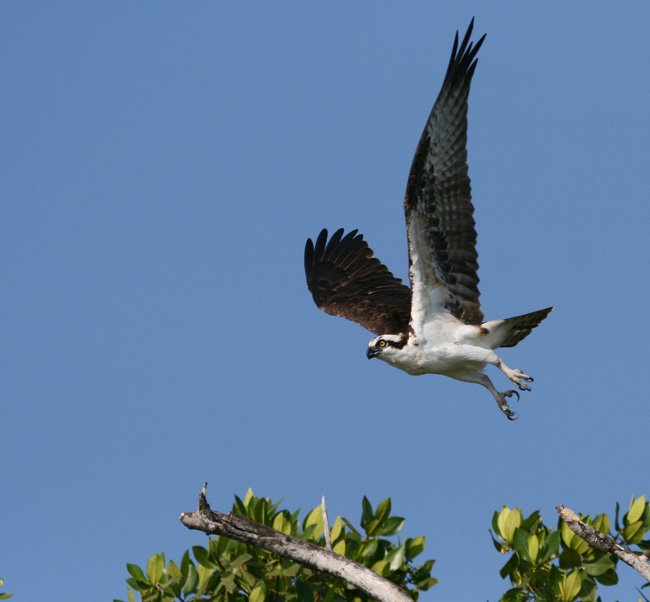 Not all raptors migrate. It depends on how cold the winters get, if there is enough available prey. We are fortunate in Northern California to see many raptor species in all seasons.

Other parts of the country, however, have consistently cold winter weather and, consequently, raptor migration every autumn.

Although raptor migration lasts roughly between August and November, late September is the prime time for watching these grand birds. 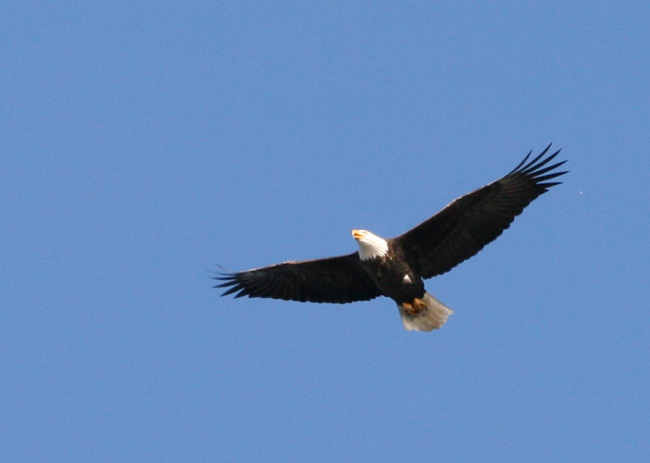