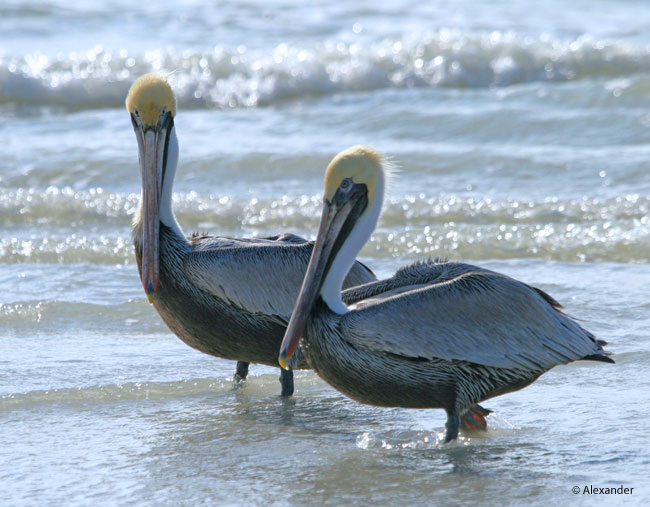 Rachel Carson changed the world when her book, Silent Spring, was published in 1962. At the time of writing, agriculture was accelerating to new heights with the advancement of synthetic fertilizers, insecticides, and pesticides.

The pesticide DDT had been heralded during WWII for controlling malaria, typhus, body lice, and bubonic plague; Paul Herman Muller had been awarded a Nobel prize for it.

From the 1950s on, DDT (dichloro-diphenyl-trichloro-ethane) was used extensively–40,000 tons a year, worldwide. Especially effective in eliminating mosquitoes, it was liberally sprayed from airplanes and trucks, on crops and neighborhoods.

Insect-borne diseases, they said, would be a thing of the past.

As a child in the…