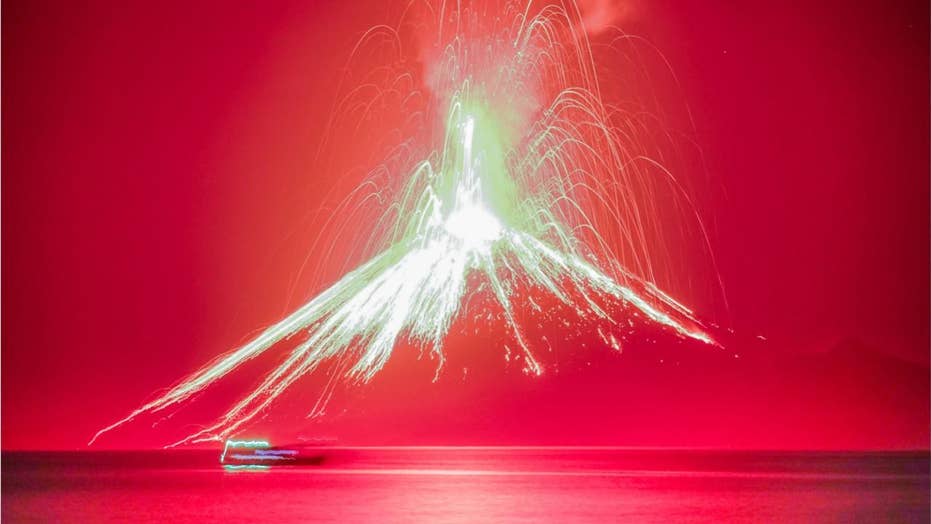 Supervolcano fears: ‘Big One’ is coming

Supervolcano fears: ‘Big One’ is coming

California’s uncanny “earthquake pause” is over. It should have already had several “big ones” by now. All that pressure has to go somewhere. Now geologists are nervously eyeing eight nearby volcanoes. And why has Yellowstone supervolcano been acting so weird?

The U.S. Geological Survey (USGS) has warned Southern California to expect more big earthquakes to come. Some, they say, may even be more powerful than those experienced in the past few days.

“(These quakes do) not make (the Big One) less likely,” local seismologist Lucy Jones told The Los Angeles Times. “There is about a one in 20 chance that this location will be having an even bigger earthquake in the next few days, that we have not yet seen the biggest earthquake of the sequence.”

In part, that’s because California is…